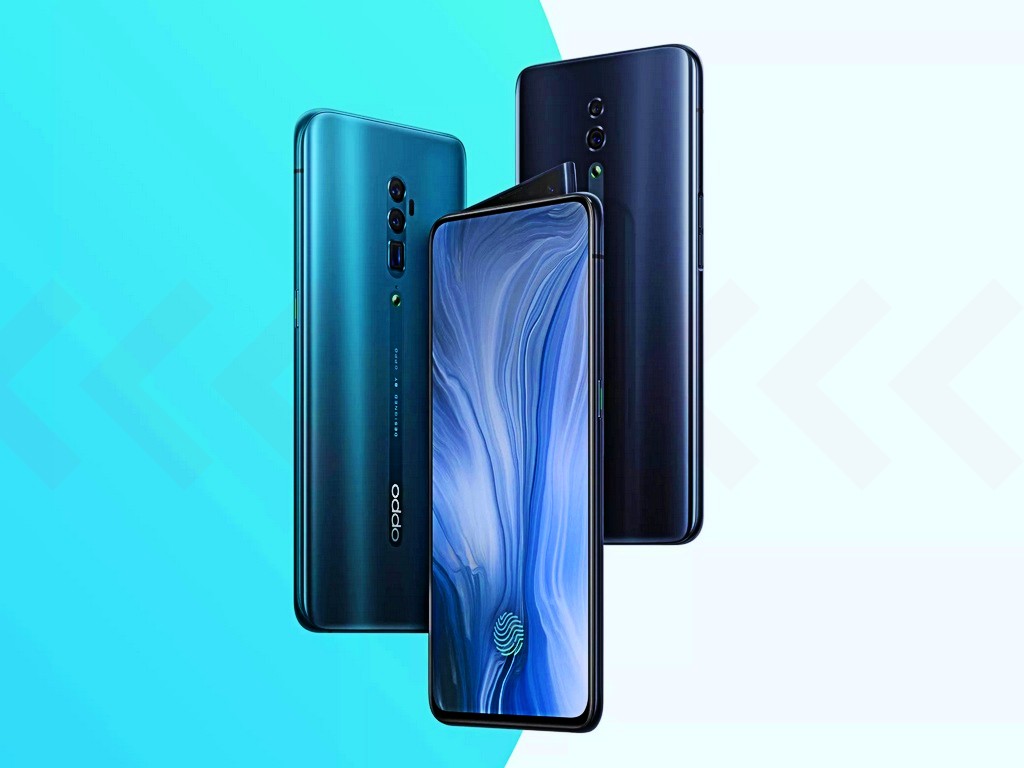 From the last year oppo is invested in there smartphones to compete its perimum segment. However oppo brand is a powerful brand in china & india but that’s not enough what they want ,So they are now expanding their business in European & Asian Market.

I just want to add a little information that vivo smartphones are much popular than Oppo smartphones but now the question is will oppo reno series compete its level. While talking about vivo’s level they are not too far than oppo but they are competitors of each other by a slide difference on the scale of 19/20.

While talking about asian market oppo has some decent space in this region. But now they are headed to europe to compete and develop a new trend of smartphones. With high spec’s and also a mid range budget.

At the start of May 2019 they just launched a new mid range budget smartphone which is named as Oppo Reno series in Uk and Switzerland market.

I am here to tell you that today Oppo reno series are launched in india. However oppo first launches there oppo reno series in Europe. Now they turn to Asian’s and because oppo is much popular in india. They target it first and introduce their awesome smartphone.

Oppo has introduced its reno series smartphones. Which include three sets until now. Because of their difference you should learn about more on their smartphone’s features and specifications. So don’t worry about this i am going to explain their differences. It will just take your 2 minutes to understand which one is best for you.

As you know oppo has launched its mid range Budget friendly smartphone series which only have 3 smartphones in the market .Details are given below, I will tell you there’s names and also difference between them “so stay tuned ” 😁

Firstly we will talk about its Prices in different locations ,So actually there are three smartphones in oppo reno series. While reno normal phone price is 32,990 rupees in india , 2999¥ in China ,499€ in European countries and 449£ in united kingdom . While that prices might be different due to ram & storage in different regions

While talking about oppo reno 5g smartphone price, the price is not yet confirmed in uk but they have launched in Switzerland at the price of 899€ .

The series contain oppo reno, reno 10x zoom and reno 5G which will support 5G as we told you above.

The reno mobile operates on android pie 9. Coloured OS 6 and Snapdragon 710 chip set is present in oppo Reno. It also has octa core processor and adreno 616. The smartphone has 48MP camera looks like we don’t have to worry about them selfies. The first camera has 48 Mp and aperture of f/1.7. However the second camera is a motorized pop up camera with 16 MP and the aperture of f/2.0. Good thing though.
Anyways moving on, the handset has Amoled touch screen with 16M colours. It has 6.4 inches ratio with -86.8 percent screen to body ratio. The phone has fingerprint sensor.
It has 4000 mah battery with fast charging technology of VOOC 3.0.
The mobile phone comes in different colour variants such as Fog sea green,nebula purple, night black and pink mist.

The reno 10x zoom has the same camera result as the P30 pro.
The 10 x zoom has the display of 6.6 inches with AMOLED screen. It also has gorilla glass 6 with 5:6 screen to body ratio.

It is powered up with android pie 9 and colourOS. The chipset used in oppo reno 10x zoom is snapdragon 7nm. It also has adreno 640 GPU just slightly different from oppo reno.

The battery is 4065 mAh and it also has VOOC charging technology. Which helps in fast charging the mobile. The rear camera has 48 megapixels and the aperture of f/1.7. While the front camera is motorized pop up with 16 MP. It has ultra wide features and also autofocus.
Seems like the 10x zoom is just slightly different from the appo reno but the reno 10x zoom is quite a deal. All the features you are looking for are present in oppo reno10x zoom. It’s available in two colours. Fog sea green and extreme night black.

Here comes the diva. Oppo reno 5G is slightly different from oppo 10x zoom. The reno 5G will Have support for 5G networks. As we all know that the world is moving towards the 5G network which is said to be the fastest network after LTE.
Seems like oppo read the atmosphere and decided to make a smartphone which will support 5G in it. Basically 5G is a network of 5th generation. The smartphone has 6.6 inch of display screen. It has Amoled screen. And also the handset has bezel less screen. It has a screen that gives the full HD resolution. The smartphone has fingerprint sensor.
The battery on oppo reno 5G is 4065mAh. It is supporting 20W VOOC Flash charge.

The smartphone is powered with Qualcomm snapdragon 855 SoC. coming to the storage it has 8 GB OF RAM and 256 GB of storage.
A shark fin style camera pops up on the phone which is 16 MP selfie camera. The phone also has a 48 MP +3MP camera with ultra wide triple shooter setup. Overall oppo is offering a smart range of mobile phones and the reno series will be a blow in the market.