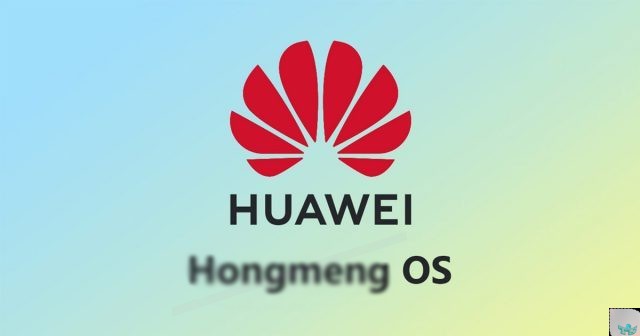 Huawei, a shenzen based company. The 2nd best android smartphone maker got banned in the US. As we know huawei is the best mobile phone maker after Samsung and Apple. Trump has listed the company in non trade-able companies. Saying that the phones features will barge in the country’s privacy and secrets. But no need to worry huawei have Hongmeng OS.

Is the Reason of ban is hauwei own operating system “Hongmeng”?

No! Not at all hauwei has its own operating system since 2012 .The main reason of the ban is the amazing Production of huawei, P30 pro which has 50x optical zoom. The phone’s camera can zoom from far away and you can see clearly even the small objects.US found it offensive as breach in its privacy. Chinese deputy head Lijian Zhao uploaded a video which is made from top of a building. In the video two men are playing chess and the objects are clear. With the optical zoom objects hundreds of meters far away can be seen clearly.

Google has announced to cut ties with huawei.
With this announcement huawei smartphone users will surely face some problems. The smartphone users of huawei will not be able to use gmail and google maps.Huawei dealt a blow when google cut off android operating system from all huawei devices due to US order.

This means google will not transfer files regarding hardware, softwares. These technical apps will not be given publicly to you if you are huawei smartphone user.
However the existing huawei users can use google services initially.

Will hauwei replace android with its own operating system “Hongmeng”?

The CEO of huawei Richar Yu informed that the company has developed its own operating system in case of any conflict with US in future.

The name of thier own operating system is “HongMeng”. The chinese state run daily reported that the operating system named HongMeng is undergoing some procedures and it will be placed soon.

The technical team of huawei was working on the operating system since 2012. Huawei has secretly introduced the OS in the phone but its name is not confirmed.

Huawei will continue to provide after sale services as well as security updates to its customers.But this is surely going to effect the sales of huawei and Honor.

Huawei’s CEO Ren Zhengfei attended an interview with chinese group media. In that interview he informed about the ban lift. Yes google has lifted ban for 90 days. Huawei will work on temporary license.

According to the cheif executive of huawei consumer business, huawei has another strategy. Which includes creating their own chips and operating system.

Some says that the chips will hold the kirin technology. And operating system will be their own created HongMeng. The operating system was under process since 2012.
A professor of school of software Cheng Haibo and shanghai jiao from Tong University.

The time period of switching from android to HongMeng will effect huawei really bad. As we all know google will not be supporting huawei. The users couldn’t be able to use google maps, youtube or anyother google app.

Although, according to Ren zengfei huawei will not face extreme crises of supply shortage. They are well prepared and will create their own chips.
Within the time users will be provided with alternative softwares but before that the overseas users will be able to use google apps with baido browser.

The question arise here is how long will it take for huawei to bounce back?. Well it depends on the working of the operating system and its functionality.

As far as compatibility is concerned, if users will not find huawei smartphones edible enough to work for them,they can change their smartphones. and this is the damage we were talking about earlier.

Let us know about your thoughts in comments box below.