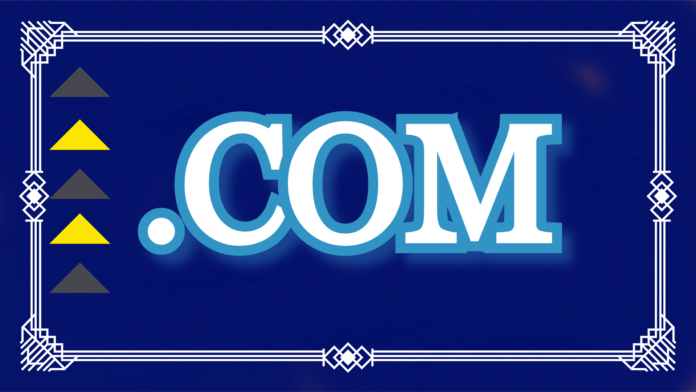 .com domain prices are increasing after 8 years. The price will ascend to 13.50 dollars per domain. As for previous price it is 7.85 dollars. This was a static price since 2012. while this rise will remain for 10 years. Its only 7 percent increase for the next decade.

This sudden change has come into light Just now but this idea was proposed in 2018. Well let me explain this to you. So, there is a certain corporation with the name of (ICANN) which is Internet Corporation For Assigned Names And Numbers.

This corporation is authorized to grant increase or change in price and it also deals with certain databases etc.

All of this is because the American company Verisign made a deal with the US government. According to the deal the .com domain prices increase was to happen in 2018. But it is happening now instead. Because of confirmation of ICANN.

The Company just confirmed it in a blog post where ICANN CEO Göran Marby wrote about the organization ” is not a price regulator and defers to the US Department of commerce and US Department of justice for the regulation of pricing for .com registry service”

The government explains the price hike that the use of social media and domains have become more apealing. It seems apparently that no one is having any problems with the agreement.

But let me correct you here. This increase in prices will be a little bit problematic for the registrars. In fact there will be a last minute push on social media. An email has been sent to the customers which says about helping to void the pricing agreement.

any one can guess now that the registrars who had an edge on .com domain pricings will now have some drawbacks. But they’ll adjust to it. Everybody does in the end.