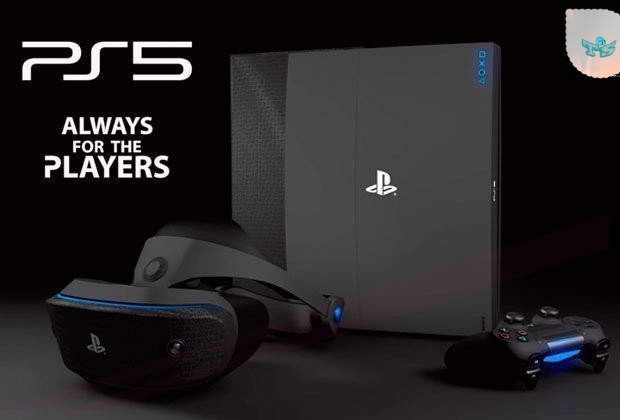 For those huge fans of gaming, we’ve got a news!! Actually its not a news but leak.
According to the inside leaks the Sony PlayStation 5 will be launched in March or November of 2020. The leak says it will cost $499.
Honestly, these leaks makes it hard to wait, when you have your favourite product on mind but u know that its gonna take a whole year to release.

Honestly, these leaks makes it hard to wait, when you have your favourite product on mind but u know that its gonna take a whole year to release.

Well moving on, PlayStation 5 have quite good features and specs. The virtual machine is coming with the 7nm Ryzen processor and it will have 8Core CPU that has an AMD chip. The station will support 8 k gameplay.

PlayStation 5 will have awesome graphics by a version of Radeon’s navi line. The chip will help in ray racing which is very important for audio and video. It will support 3D audio.
Meanwhile, the games that will be included in Sony’s PlayStation 5 are said to be these.
Cyber Punk 2077
The Ghost of tsushima
The GTA (IV)
The Elder Scrolls(VI)
Death Strandning
All these amazing games will be playing in PS5.

Compatibility with PS4
Now the question arises here that will you be able to play your old PS4 games in new play station. Don’t worry the new Sony PlayStation 5 will be backwards compatible with PS4 games. Because the two consoles are made up of same internals.

The old games will run faster in PS5 because it has solid drive than the hard drives in PS4.
For now there is no other news as Cerny has said that they are the pioneers of cloud gaming and that their vision shall be clear at the launch. So no one is ready to talk more on PS5. They are surprisingly keeping it only at company and all there is left for us is to wait.

Wait until there cones a replacement of PS4 named as PS5( just a guess maybe they’ll name it differently this year)
Let’s wait until the release.