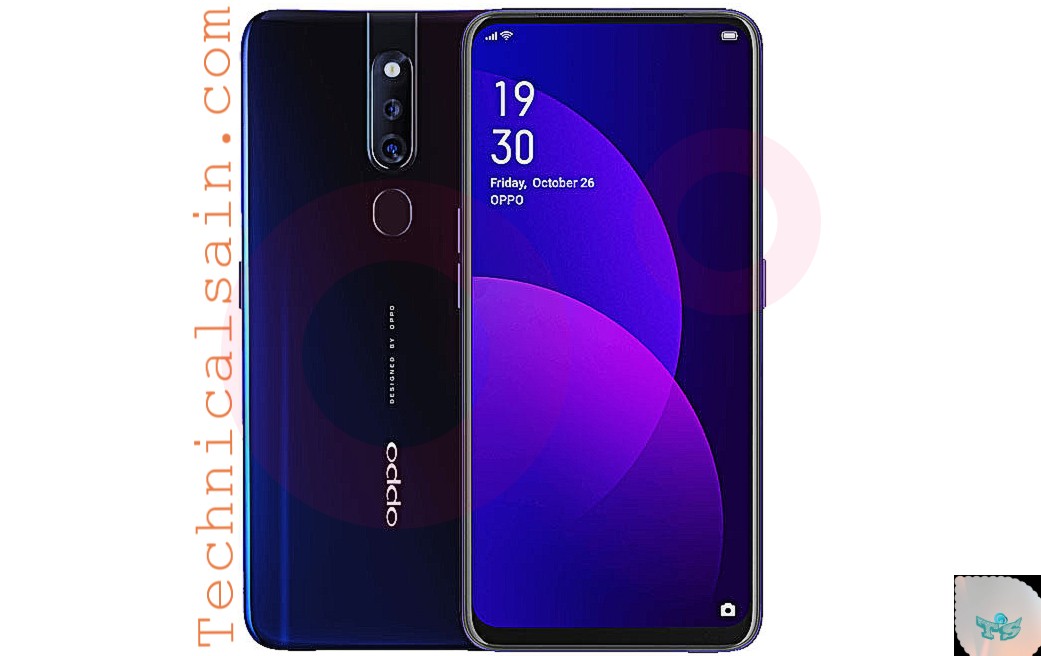 Anyways moving on, Oppo has launched
many series such as F series N series A and R series. However the K series is the latest one But here we are going to discuss the F series.
the F series are all about focusing selfies. Here we are breaking the name of New launch “Oppo F11 pro”.

Speaking of selfies lets start with the camera first. The smartphone has 48Mp and 5Mp rear camera which gives large image sensor and large aperture. It is these features that provide the photos a professional look. The 48 Mp have 48 million photosensitive unit. The camera’s aperture is of F1.79 the lens is of 6p not to mention why the photos are so good. Another reason of good photos is its big sensor size that catches more light and gives
excellent result.

F11 Pro comes with 4000mAh Battery. It is providing large battery life of 15 hours. it gives 12 hours of video watching and if you are a gamer then you’ll be able to play for 5.5 hours straight.the charging time is being reduced with VOOC flash charge technology.

Oppo F9 also has this technology but F11 comes with high charging speed. It charges up 20 minutes faster, However the previous version (used in F9) its time was 4 times faster than regular charging.

The storage has been increased So you’ll be able to keep large amount of your data in it.Moreover the handset is based on android 9.0.The
smartphone is Powered by Helio P70.

The 2.1 Ghz processor gives fluid response.The Screen is 6.5 inches large and gives panoramic screen design.
The smartphone retails for 54,999 PKR Quite a deal though.
Looking up to These features Oppo is providing quite a good deal

What do you think about it?.Share your thoughts with us in the comments box below.