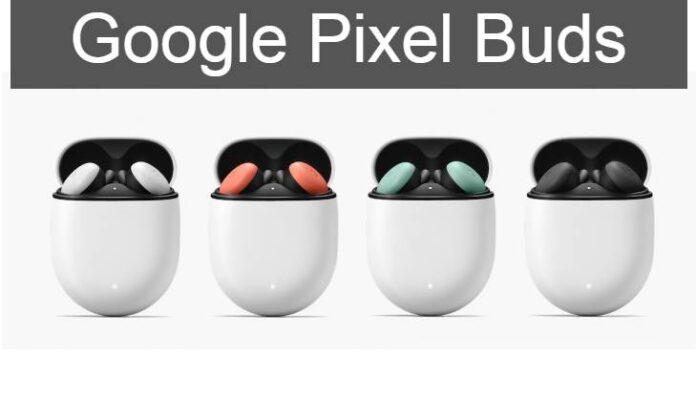 Google Pixel buds are now arriving with new features and more colors. According to made by google (which is google’s twitter official account) in their tweet they said.
“google new buds now available in more countries and we all will get news color in it.”

indeed, its said that the new Google Pixel buds are having a “Feature Drop”. In the Past Gogle introduced this update in its Pixel Phones. But This is the first time that google is giving an update to its Google Pixel Buds.

Well As Far As the features are concerned, We don’t know about them. But it is certain that the update will have some good features in it. This might include adjustments of volume as per surroundings. For those who are not aware of the EQ setting.

Also EQ setting is a feature in which you can turn the volume low and high according to your surroundings. This helps in listening to important phone calls in Public Area. And it happens without any interference.

Especially You can turn the surrounding volume and listen to your call easily. Samsung has recently launched Samsung Galaxy Buds Plus which include this feature.

Some other feature might be the Bluetooth connectivity improvement. Which keeps cutting off. However, it is yet to see. About the Date of the update, we don’t know yet.

Might it happen in late august or early than that. It can be after august. Date is a mystery by the company. They just confirmed in the tweet about the new important update of google Pixel Buds.

But, one thing Google has confirmed that Google Pixel Buds will soon launch new colours in August. White color is available right now. But, the Other Four colors are Almost Black, Clearly White, Oh So Orange and Quite Mint.

Lets stay tuned to find out more about Google Buds.