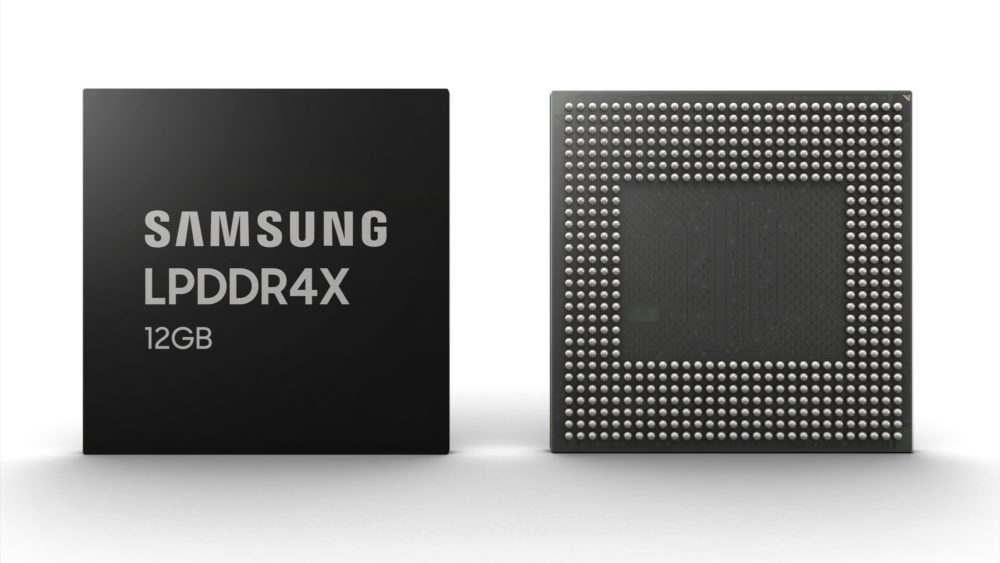 Always needed that extra space on your phone? What if it comes with more battery life or more cameras or in addition with more advanced features?

With Samsung’s new rams production it will be possible now. Its production of 12 GB LPDDR4X Ram is something that will make android phones or any other smartphone faster.

But Samsung is making it real. I think it can be expected from Samsung because of its advanced innovations in the world of electronics.

As we know that Samsung S10 series already has up-to 8 GB ram however S10+ is providing with 12 GB Ram but this model is featured by the old LPDDR4 memory processed by 20-nm technology which is more than enough but extended the spectrum Samsung is launching the new module LPDDR4×.

We will see other devices from Samsung featuring 12 GB RAM in 2019. However the Galaxy Fold is about to release in April. It will contain 12 GB Ram with 5G Module compared to these features the new chip summarizes it all.

So in my opinion 12 GB in a smartphone is a lot to handle. That might come in handy in the future.

The DRAM is 1.1 mm thick with the transfer rate of 34.1gb per second. All regard goes to the 1y-nm technology. This chip has achieved by merging six 16 GB LPDDR4X chips, made of second generation 1y-nm process in one pack. Giving the smartphones more battery space.

So this chip reduces the power consumption which means there will be extra DRAM space.The smaller the chips the slimmer the devices.

Samsung claims that with the help of this chip the smartphone will be able to have more than five cameras, will support increasing display sizes,artificial intelligence and 5G capabilities.

Let’s Wait to see that.

With these features the future smartphones are gonna be a Blast!!