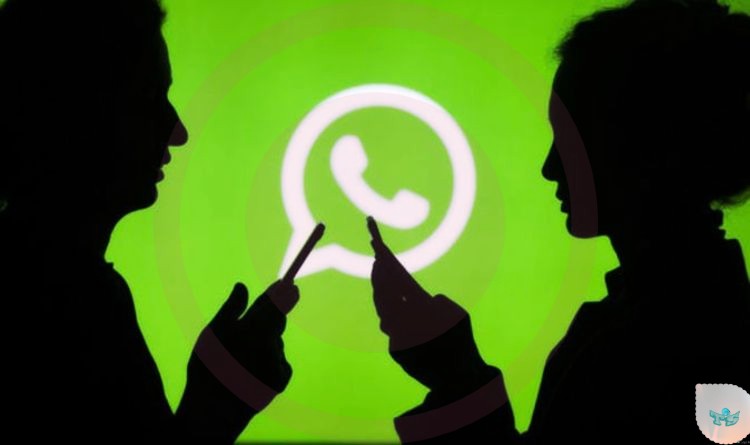 There’s been a dark cloud hurling on WhatsApp “The WhatsApp voice call vulnerability”. An Israeli firm formed an attack with the help of a software. The software’s name is pegasus. However a private Israeli firm NSO group has created it. they used it to breach an attack on whatsapp. Therefore Hackers were able to surveillance attack on whatsapp.
It seems that WhatsApp users had an affect in a large number. According to the spyware it can turn on WhatsApp user’s camera as well as microphone and also collects location information.

The Financial Times reported that NSO group is able to send pegasus in WhatsApp security hole. The software is able to take advantage in WhatsApp’ voice call. It can also enter into emails and messages.
How many of us were effected??
Well the number of users affected is unknown right now. As WhatsApp is working on it,They said in a statement to BBC that targeted numbers were affected by this attack.

What prevention should we take to avoid the attack?

However WhatsApp was very secure and the messages were “end to end encrypted”. They say an update will resolve it but the update doesn’t say anything about the bug fixes.
Nevertheless, we hope this problem will be resolved soon. You can update your WhatsApp on android and iPhone.
Simply just in case of android
1- Open google play store and type WhatsApp in the search bar.
2- tap the update button next to WhatsApp.

And if you have an iPhone
1- open app store.
2- open updates at the bottom
3- tap WhatsApp and update it if its not updated.

Hope this will do some good. Honestly the thought of being spied is really nerve wrecking. And the fact that an encrypted secure site(Whatsapp) can have a surveillance attack it seems like cyber crimes are increasing day by day. But the target were not common people. They were people with big professions and high ranks who had some information about important stuff. That’s what I’ve concluded from all the chaos.
So hurrp up and update your whatsapp